Find Out Where You Can Grow Your Plants

What are the Hardiness Zones?

Hardiness zones are standards used by agriculture in North America to determine what plants can grow in each region.

There are 13 hardiness zones, they go by the annual extreme minimum temperature recorded during winter in each zone. For example, Zone 4a's coldest winter days recorded anually are as low as -34.4 °C.

Plants from tropical regions won’t survive the winter in colder zones, most plants would freeze and die during the extreme cold temperatures of winter.

Hardiness zones are great guidelines but it’s also important to note that they don’t include areas such as micro-climates, where you could grow plants outside of their zones. 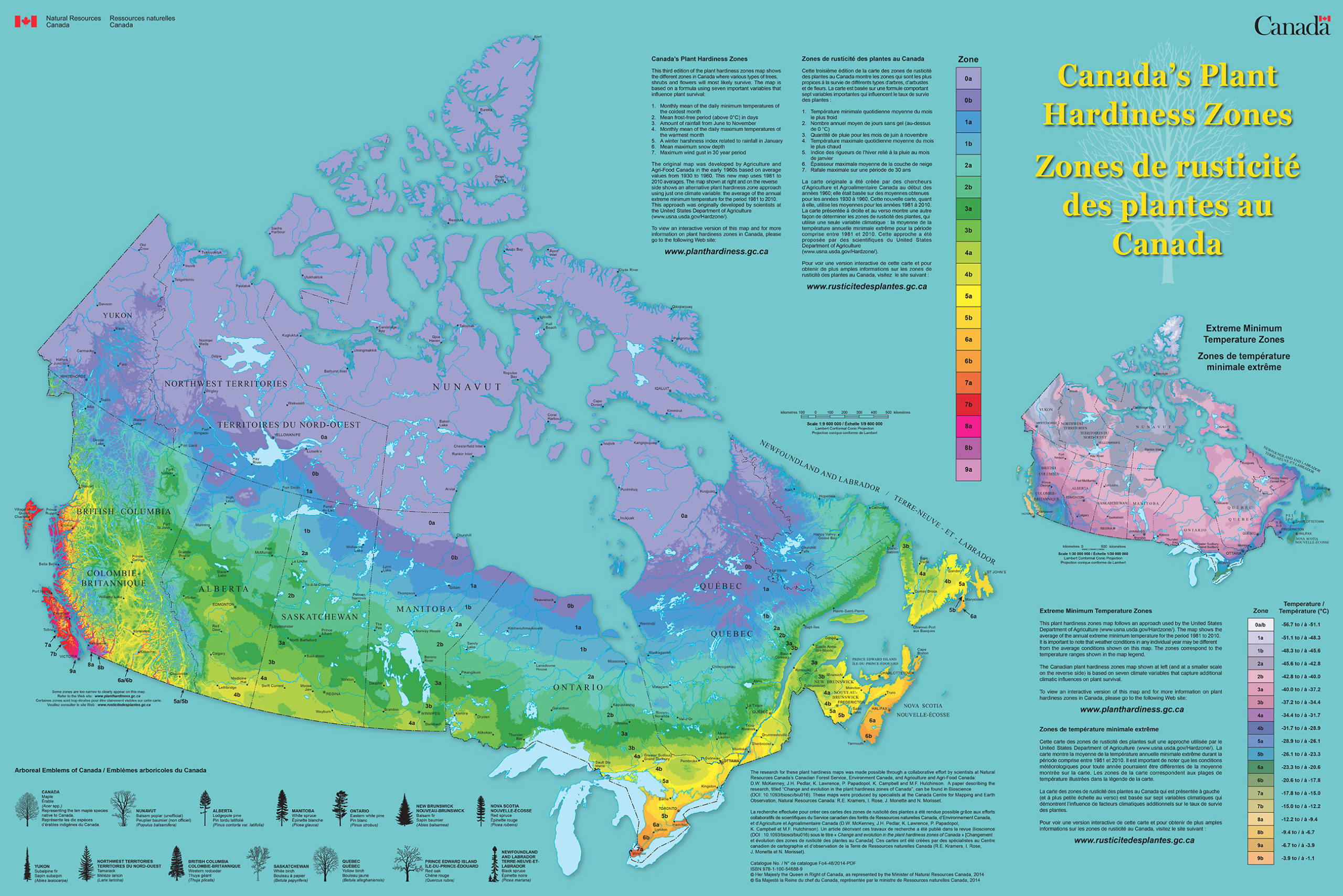 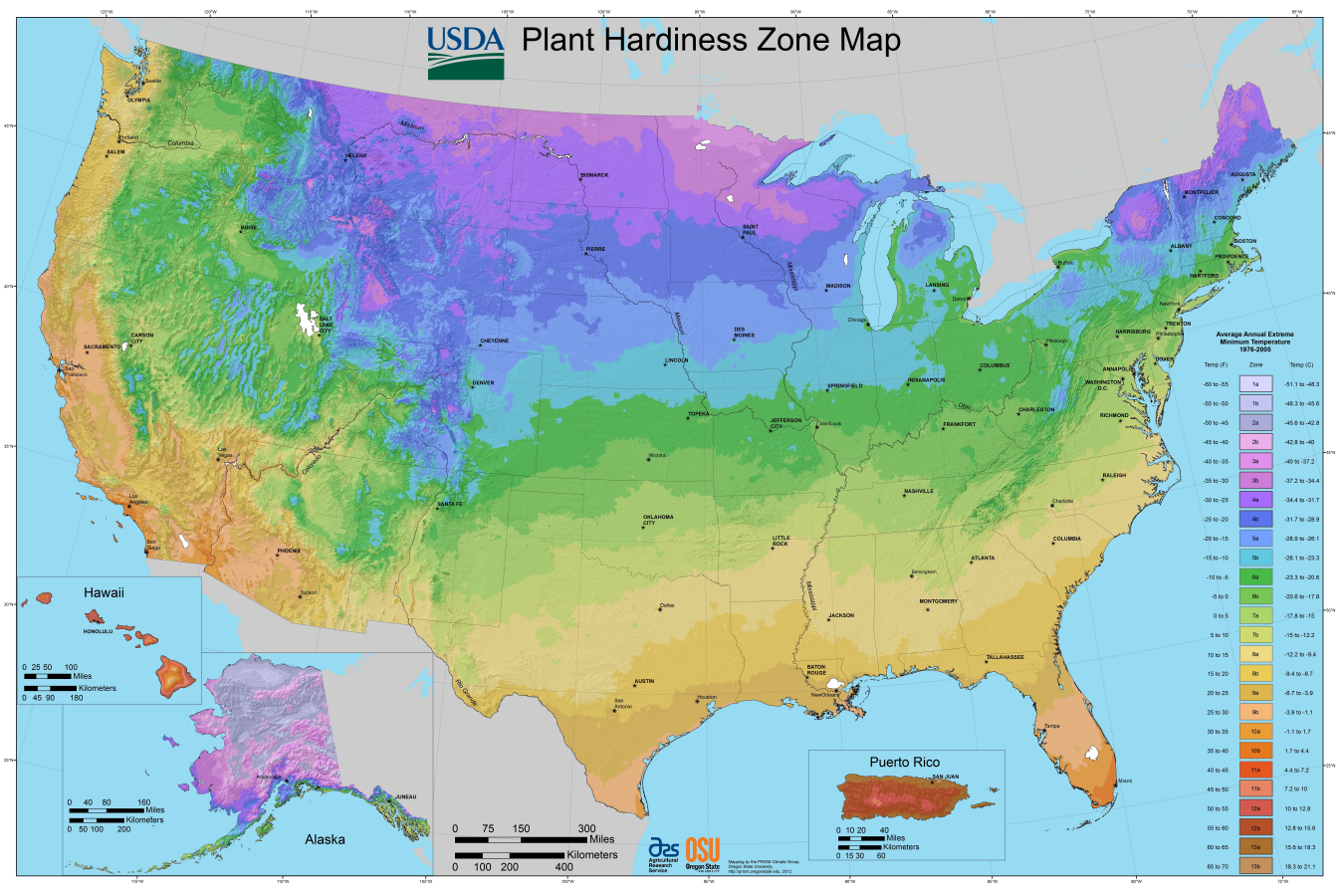 22 Essentials to Set up Your Off-Grid Property

Trees & Shrubs You Can Grow in Hardiness Zone 2

How to Steward and Forest Farm American Ginseng

How You Can Steward and Forest Farm Endangered Wild Ramps